Donald Campbell was the most famous man in the British Empire throughout the 50’s. His father had been the same thing in the 30’s. But how does a record breaker know when it's time to stop? In 1964 on the white salt flats of a remote, desolate Lake Eyre., British playboy adventurer Donald Campbell battles the ghost of his father and challenges both physical and financial as he struggles to drive his majestic ‘Bluebird’ at over 400 miles an hour, and in doing so break the world land speed record.

This is the story of Donald’s desperate attempt to stay at the pinnacle of the land and water speed records, in his new combustion engine car the BLUEBIRD CN7. 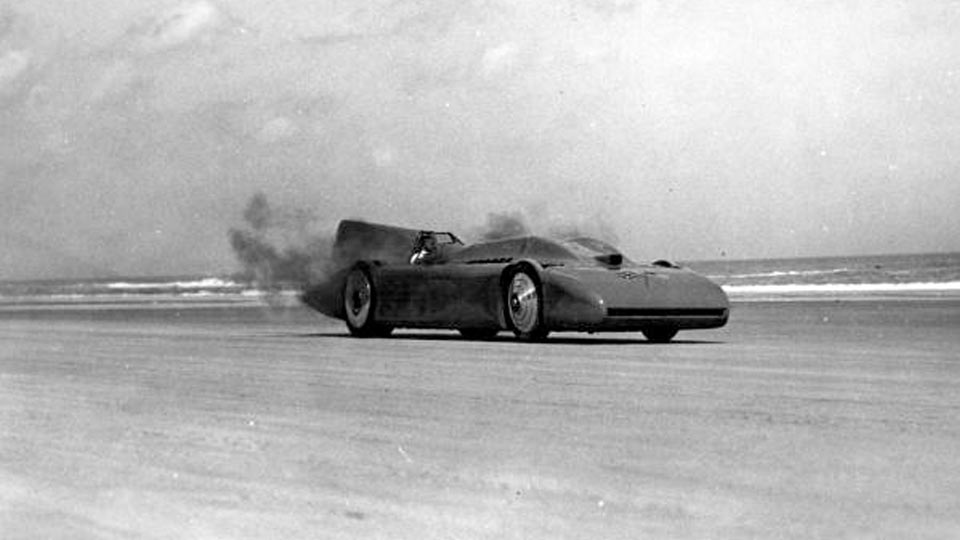 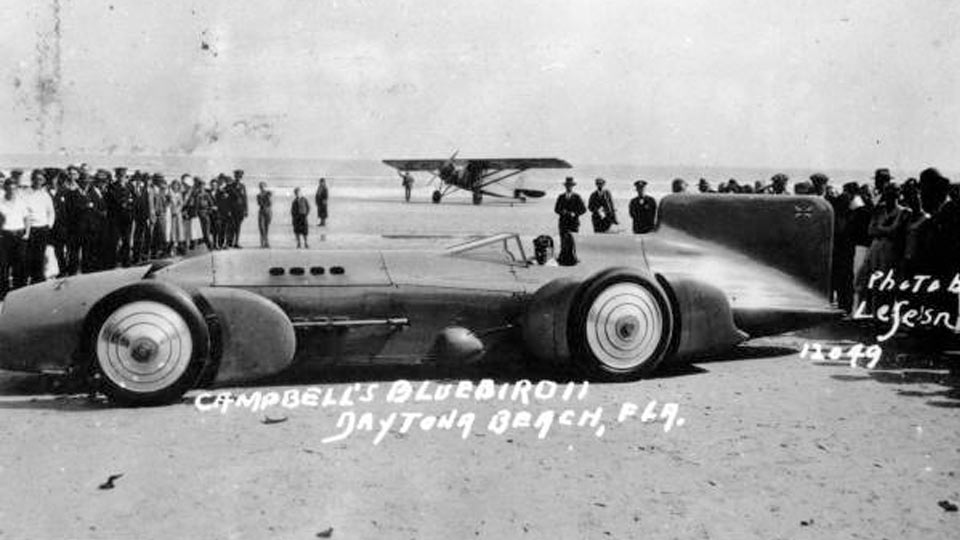